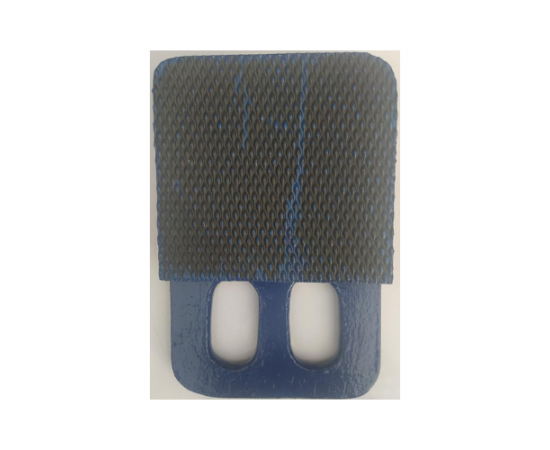 (i) It is very interesting.

(ii) It is cheap to establish.

(iii) It is simple to understand and master.

(iv) It is very recreative and competitive.

(v) It is for both sex 1.e. for male and female to play together shoulder to shoulder in the same court promoting the spirit of BEIJING 1995.

(vi) It is very popular among school children.

(vii) It is a very safe sport in comparison with some other gruesome sports.

(viii) It economizes space especially in cities where land is a scarce resource.

(ix) It has interesting varieties such as Abula Family Game (AFAGA) and Fitness Abula which are very good for recreational purposes. 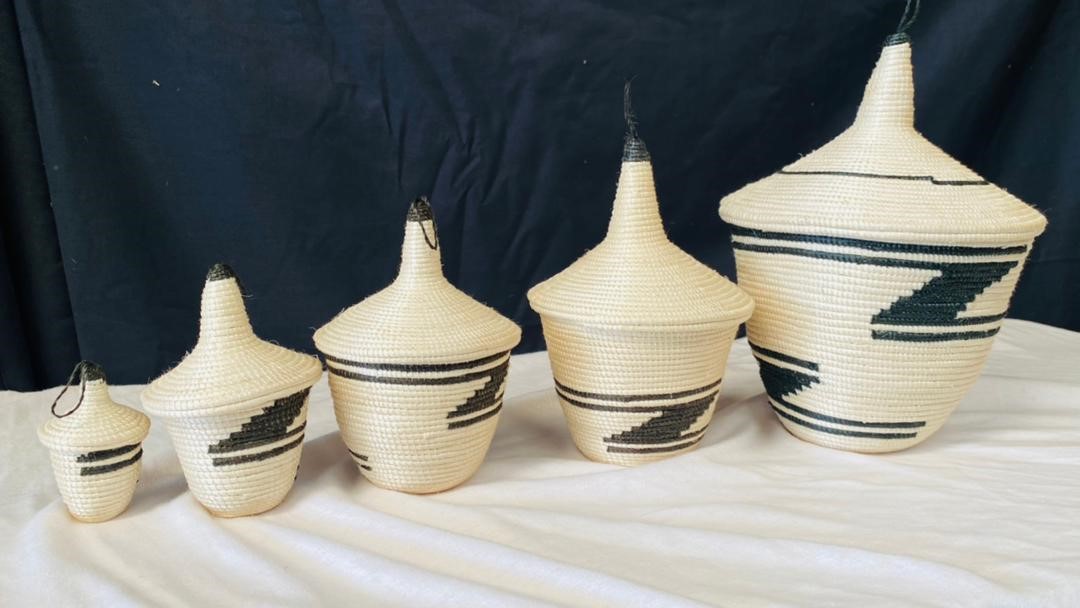 Made in Africa
Made in Rwanda, Produced and managed by Women
Possibly you may be interested